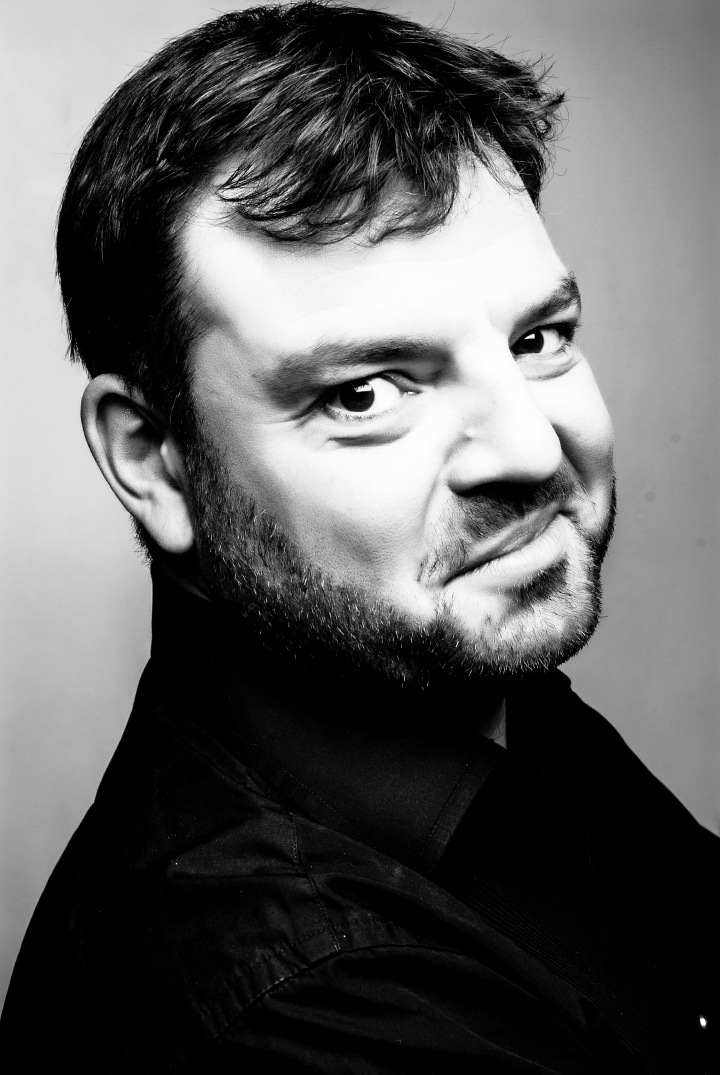 Who or what inspired you to take up the harpsichord, and pursue a career in music?

I started as a pianist – we had a piano at home and I just enjoyed the sensation of interacting with it. Things seemed to go OK and I got a place at Chetham’s School of Music. While I was there I discovered the harpsichord and started to learn it with David Francis whose enthusiasm and approach to the instrument and music suited me perfectly.

I think it’s been everyone I’ve ever made music with; the harpsichord is such a collaborative instrument and as we spend so much of our time improvising, everyone has an influence on what we do. Two teachers played a big part in my thinking about the instrument – David Francis and the late John Toll.

Maintaining my own musical personality whilst needing to work and pay the bills.

It’s always hard listening to my own recordings – the music is always developing so often recordings feel like an earlier statement of a work. Performances are very much more satisfying and I’m proud of every one I’ve done – even the not very good ones!

I try and have an idea of things that I’d like to get under my fingers in the next few years, but working with a record company and concert promoters has to be more flexible than simply what I’d like to work on next season.

The nature of the instruments I play means that smaller is better. The Wigmore Hall is, of course, ideal. However, any venue where the instrument is balanced with the acoustic is great.

I love performing the Goldberg Variations – it’s such a journey for performe and audience.

Anyone that makes me think about the music first, and the performance next.

So many spring to mind: but the most memorable ones are nearly always collaborations. There’s something special about sharing the experiences with other people.

Practice, train and develop yourself to be as flexible and adaptable as possible. You never know what a concert situation or instrument is going to bring. Treat each new factor as an enhancement of the music, rather than a hurdle that must be overcome. There is no “perfect” musical situation.

Doing what I do now and working with as many musicians across the world as I can!

At home in the garden with my family and a lovely glass of something.

Steven Devine enjoys a busy career as a music director and keyboard player working with some of the finest musicians.

Since 2007 Steven has been the harpsichordist with London Baroque in addition to his position as Co-Principal keyboard player with the Orchestra of the Age of Enlightenment. He is also the principal keyboard player for The Gonzaga Band, Apollo and Pan, The Classical Opera Company and performs regularly with many other groups around Europe. He has recorded over thirty discs with other artists and ensembles and made six solo recordings. His recording of Bach’s Goldberg Variations (Chandos Records) has been received critical acclaim – including Gramophone magazine describing it as “among the best”. Volumes 1 and 2 of the complete harpsichord works of Rameau (Resonus) have both received five-star reviews from BBC Music Magazine and Steven’s new recording of Bach’s Italian Concerto has been voted Classic FM’s Connoisseur’s choice.

He made his London conducting debut in 2002 at the Royal Albert Hall and is now a regular performer there – including making his Proms directing debut in August 2007 with the Orchestra of the Age of Enlightenment. He has conducted the Mozart Festival Orchestra in every major concert hall in the UK and also across Switzerland. Steven is Music Director for New Chamber Opera in Oxford and with them has performanced repertoire from Cavalli to Rossini. For the Dartington Festival Opera he has conducted Handel’s Orlando and Purcell’s Dido and Aeneas.

From 2016 Steven will be Curator of Early Music for the Norwegian Wind Ensemble and will complete his complete Rameau solo recording for Resonus Classics.