Hertfordshire Festival of Music (HFoM) rejoices in the resurgence of live music in Hertfordshire with an exciting programme of glorious music, both old and new.

This year’s principal artist is the wonderful horn player Ben Goldscheider.  Ben has gone from strength to strength since being the BBC Young Musician finalist in 2016, giving recitals in major concert halls around the world. Ben is from Hertfordshire and is delighted to be involved in several Festival events: his Goldscheider Quintet with narrated pieces by Ruth Gipps and Ravel; a recital with pianist Richard Uttley; and a masterclass given to selected aspiring horn performers.

Musicians Guy Johnston, Melvyn Tan, Mathilde Milwidsky and Huw Watkins also join the roster of acclaimed artists visiting HFoM for the first time and there be a visit from the celebrated Maggini String Quartet in performances of music by both David Matthews and Malcolm Arnold. 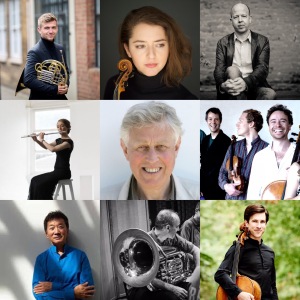 Hertford will enjoy a return visit by two local artists with an outstanding national and international following. The flautist Emma Halnan and organist William Whitehead perform concertos by Malcolm Arnold with the HFoM Festival Orchestra conducted by Matthew Taylor in what will surely be one of the Festival highlights – and a fitting tribute to the late and much-loved Co-Founder of HFoM, Tom Hammond.

HFoM marks the Queen’s Platinum Jubilee with two special events in Hertford. Our Festival Concert Band will bring local community musicians together to perform arrangements of music associated with royalty in a fun, relaxed performance in the grounds of Hertford Castle. And with a thriving choral tradition in Hertford, we relish the opportunity to hear three local choirs from St Andrews, All Saints’ and the Hertford Chamber Choir as they join forces in honour of the Queen’s Jubilee, together with organist William Whitehead.

The Featured Living Composer is David Matthews – one of the UK’s foremost composers who will be visiting many events and engaging in conversation about in his remarkable life in music. There’s a fascinating retrospective of the music of Sir Malcolm Arnold too as his music runs a thread through the festival.

Festival favourites ZRI make a return appearance in an evening of musical fun.  ZRI’s “Adventures with Charlie Chaplin” is part concert, and part film screening with live score. ZRI will bring their musical interpretation to the classic ‘The Adventurer’, including tunes by Django Reinhardt, Georges Boulanger, and much more. 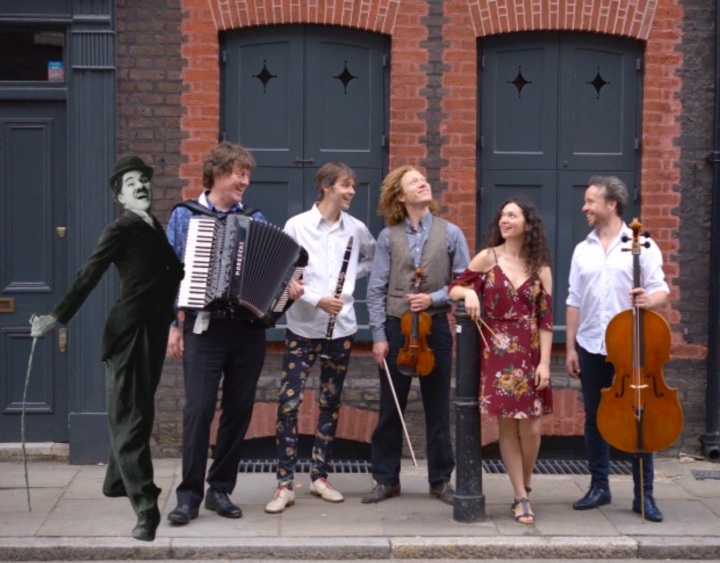 Full details of all the events are on the Festival website. Events take place in Hertford, Ware, St Albans, Harpenden, Hitchin, and Hatfield.