On the 24 March Sir Neville Marriner will unveil a commemorative plaque in central London to celebrate the work of the composer Joseph Haydn.

The plaque is the first dedicated to Haydn in London. When he visited for the first time in 1791, the composer was at least as popular as his contemporary, Mozart. Though Mozart has three plaques in London, Haydn had none, despite fifty years of attempts to establish one.

Now, taking inspiration from the successful subscription concerts of his day, the Haydn Society of Great Britain has raised funds through a crowdfunding campaign to commission and install the plaque. In addition to Sir Neville Marriner, both the director of the Haydn Society Denis McCaldin and the Austrian ambassador will speak at the unveiling.

The Haydn plaque will be unveiled at 18 Great Pulteney Street, Soho, London W1F 9NE in Soho on 24 March at midday (12pm), a week before the composer’s birthday. 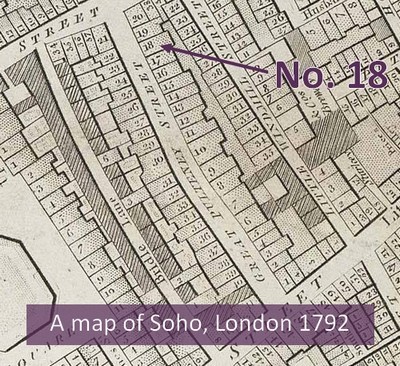