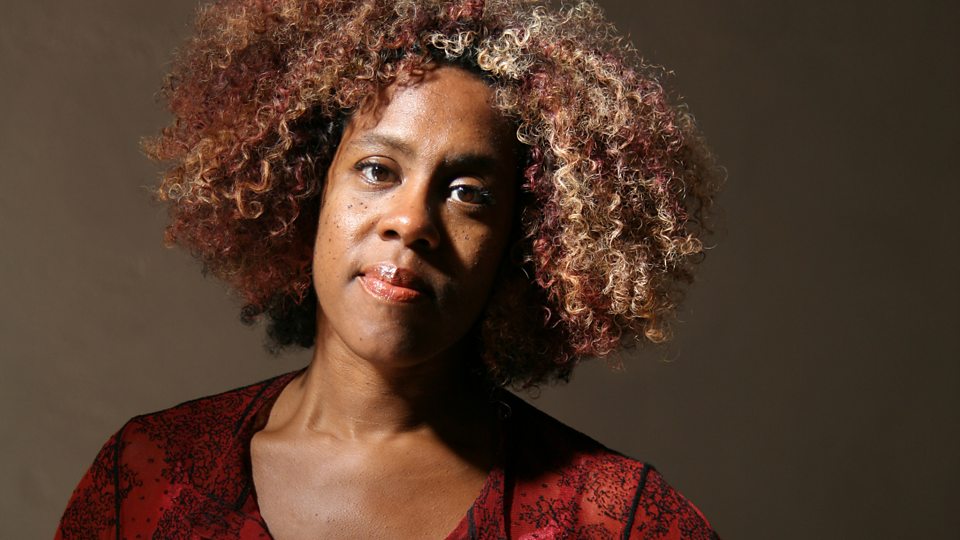 There were several triggers — playing the piano, hearing Chopin in my ballet class, twiddling the knobs on the radio and discovering the range of classical music, a history teacher at school suggesting it as a possible career. My uncle told me I was a composer when I told him about the sounds in my head.

Eventually it became an inner necessity to compose.

J S Bach is my greatest inspiration. Gemini (founded by Ian Mitchell) gave me my first commission and I am continually learning from the musicians, collaborators and institutions I work with.

The greatest challenge is always how to manage one’s time —and finances — in order to do the work.

The challenge is to create a work which extends my range of musical thinking whilst also satisfying the brief of the commission.

I relish composing for specific performers — it always shapes the music. Every performer is unique and the challenge is to compose a work which lets the performer/s shine whilst bringing them something fresh and new.

I have composed so much music. I am fond of all my works and am constantly surprised how the circumstances in which they were composed can have no influence on the finished work. I also favour some of my simple songs which I perform at the piano myself. What’s up Doc? is a one-off and composed in a matter of minutes. I love performing it.

Hearing my works performed at the London 2012 Paralympic Games, knowing that they were being broadcast simultaneously to a billion people around the world was overwhelming. The work which also provided total concert experience was the première of Carbon 12 : A Choral Symphony for Welsh National Opera at the Millennium Centre, Cardiff. Carbon 12 is an oratorio about the history of coal mining in South Wales. The librettist, John Binias and I felt that we had achieved something bigger than ourselves. Everyone in that concert hall was somehow part of the story we were telling onstage.

When you think you’re done, give it 10 per cent more.

Being by the sea or in the sea. Preferably with family and friends.

I’m not very good at treasuring possessions. I do always need a piano however and I have a very nice Steinway upright. I also love my copy of the CD, ERROLLYN, framed by NASA. It orbited the earth 186 times.

Juggling the present with the past and the future.