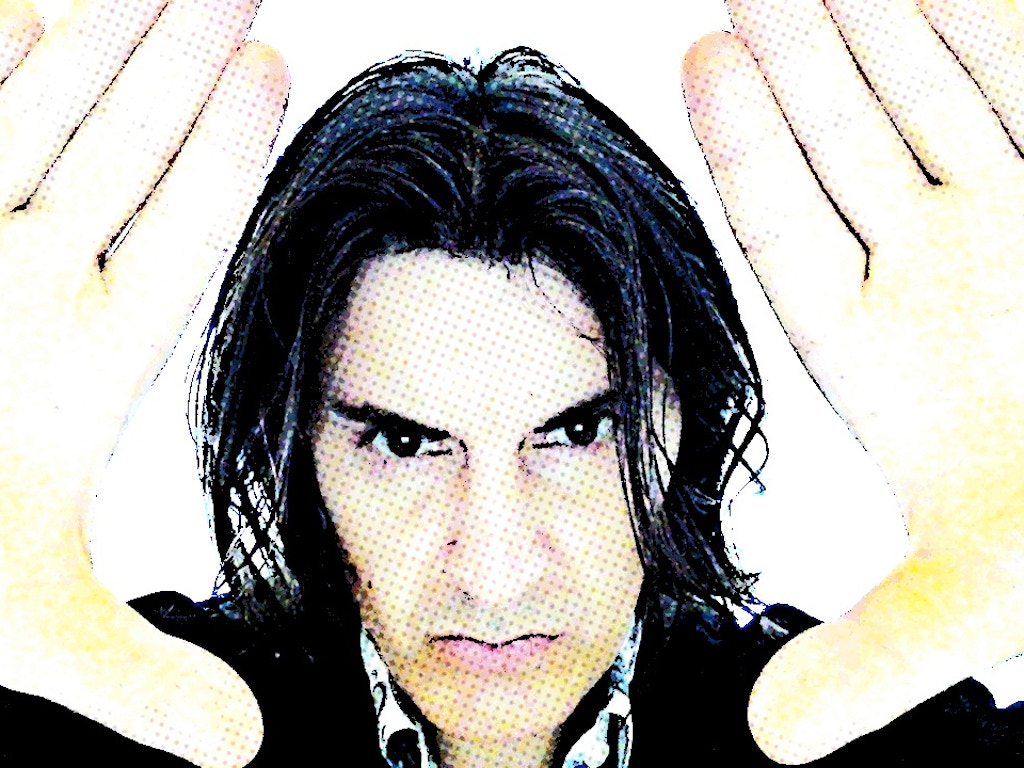 Pianist Angelo Villani is not exactly a household name, though he was identified as a musical prodigy as a child growing up in his native Australia, and was selected to take part in the 1990 edition of the prestigious International Tchaikovsky Competition in Moscow. He never got to play: a trapped nerve in his right arm, the result of a sports injury, forced him to withdraw. The loss of sensation in his hand caused by the injury prevented him from performing, except only sporadically, while he sought a cure for his condition.

A quarter of a century on and Angelo is reigniting his performing career and planning his debut CD. Entitled Dante’s Inferno, the album will celebrate the 750th Anniversary of Italian poet Dante Alighieri with piano works by Liszt, Purcell and Wagner, all inspired by Dante’s ‘Divine Comedy’. The music selected recreates the world of Dante’s Inferno, depicting the burning desires, love and pain suffered by those condemned to inhabit the Underworld.

Angelo has launched a Kickstarter campaign to fund his recording and the launch of the CD will be accompanied by a concert tour in Italy, tracing the footsteps of Dante Alighieri and the great composers Liszt and Wagner, playing in venues they once performed or were inspired by.

He has just three days left to achieve his target amount to enable the CD to go ahead. Please consider supporting Angelo Villani’s Kickstarter campaign

The Pianist who came in from the cold

@jameslisney.schubertreise continues his #Endgame series of concerts focussing on the late works of #Haydn #Beethoven #Schubert & #Chopin at @stgeorgesbris on 6 October in a concert featuring Schubert’s expansive and good-natured sonata in G D894 and Beethoven’s monumental #Diabelli Variations https://www.stgeorgesbristol.co.uk/whats-on/james-lisney-endgame-v/ #livemusic #concerts #piano #Bristol #LateStyle (composer images by @hadikarimi.portraits)
“The experience of a live concert is what has always inspired me most; the atmosphere and vibrations of a hall or special place, the expectations, the excitement, the communication, the feeling of tension and releasing tension. What I love about a live concert experience is the feeling that you are creating a unique moment in time, in history even, in which everything is special. In the best cases (although it happens rarely) both audience and musicians feel like everything falls into place, it can almost be a spiritual experience.”
“2021 has been a stellar year for our fledgling operation – we have published our first monograph on the Umayyad Mosque of Damascus and three more books will be out before the end of the year.”
Worth Matravers to St Aldhelm’s chapel #SWCoastPath #jurassiccoast #SundayWalk #Purbeck #Dorset
Sculptures by @lottescottartist in The Old Engine Shed, Portland. Part of @bsidefestival #art #sculpture #industrialarchitecture
Industrial textures and a dinosaur footprint, The Old Engine Shed #Portland #Dorset #JurassicCoast